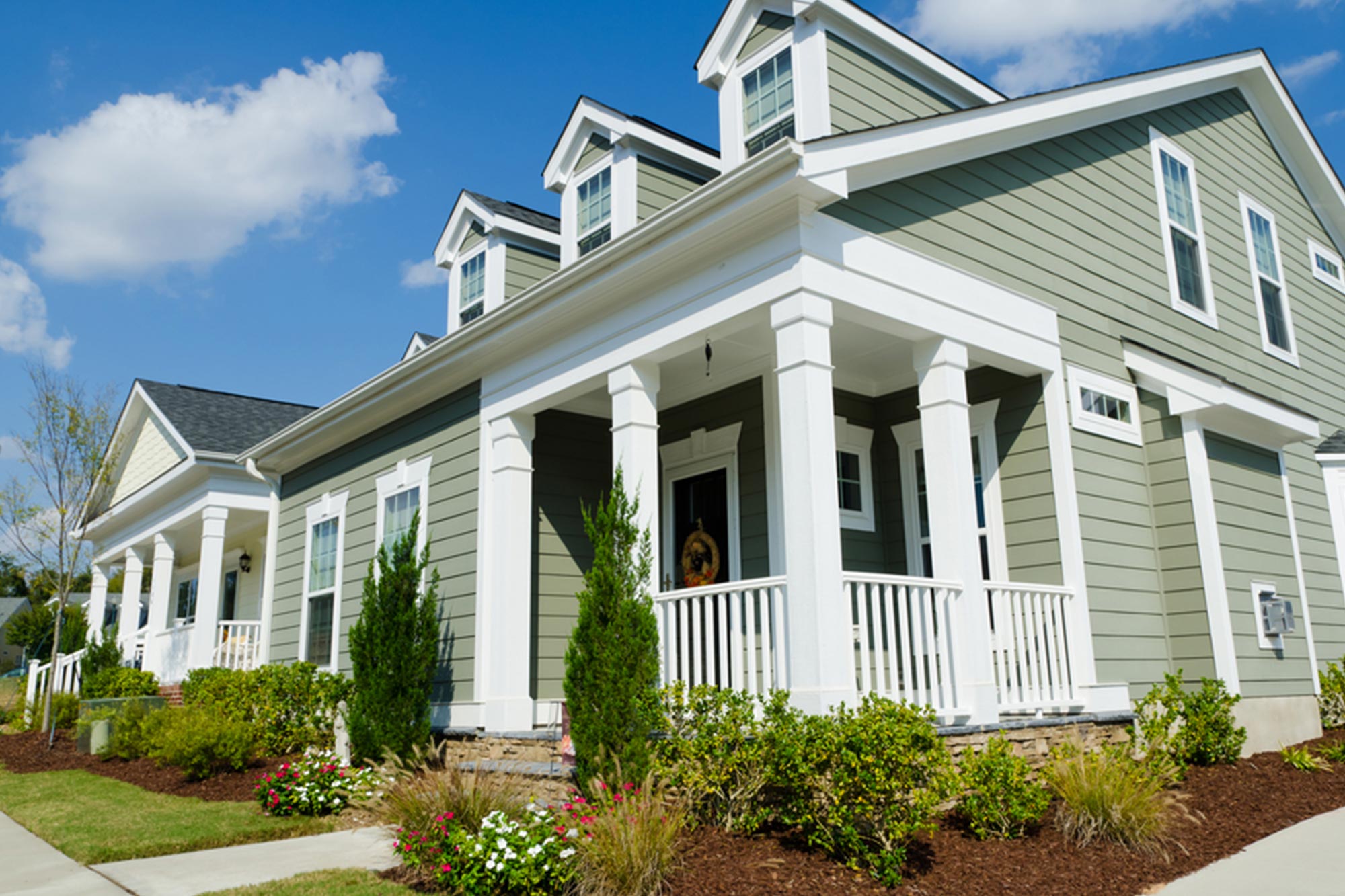 Should You Vent Your Crawl Space?

Let’s assume that you’re reading this article because you have a crawl space and you’re asking yourself the question, “Should crawl space vents be open or closed?” As long as homes have been built with crawl spaces underneath them, there has been a controversy as to whether that crawl space should be vented.

Before we get ahead of ourselves, we should talk a little about why your home has crawl space vents in the first place. Before the invention of air conditioning, homes used to get quite hot and humid in the summertime. And since fiberglass insulation hadn’t come along yet, there was nothing between the first floor and the crawl space to prevent that area from also getting hot and humid. So, the idea of venting a crawl space was born. During hot weather, the vents would be left open to allow outside air to circulate in the crawl space, which would theoretically cool the rest of the house. In the winter, when the air is drier and there is less humidity, the vents could be closed so that the water and sewage pipes wouldn’t freeze.

Even though crawl space vents are code in many areas, the science behind the subject is now showing the complete opposite of the above statement. In the summer, the warm, highly humid air outside of the house is drawn into the colder less humid crawl space. When this happens, the cooler air cannot hold the moisture and it seeks out surfaces to deposit the moisture, namely your floor joists, ductwork and pipes. Over time, this consistent moisture leads to mold growth and rotted wood. If you’ve got fiberglass insulation, this can also absorb moisture to the point that it sags and falls out.

Moisture in the crawl space can also lead to other bacterial growths like Legionella (Legionnaire’s Disease.) This is especially disconcerting given what we now know about air flow from the crawl space into the living areas of a home. According to Home Energy Magazine, as much as 40% or more of the air you breathe in your home comes directly from your crawl space.

In addition, it’s been determined that crawl space vents contribute to something known as the “stack effect.” This is a phenomenon whereby warm air rises and leaves from the home’s upper levels. This creates a vacuum in the lower levels of the home and can actually pull crawl space air all the way up through the roof of your home.

Of course, sealing your crawl space vents isn’t going to solve all your issues. The dirt ground that makes up the floor of your crawl space is full of moisture. While it may look dry, looks are deceiving. This moisture will eventually cause issues as well. Builders are typically required to put down a polyethylene ground cover if a crawl space is installed. This method doesn’t stop moisture from rising into the home, since the ground cover is not air-tight and adhered to the foundation.

There are only a few ways to solve this issue. You could pour a concrete slab to create an impenetrable surface. This idea might work if done in new construction where there is a level ground with stable soils. The problem with doing a concrete slab as a retrofit is typically in the application. Most crawl spaces are difficult to access, making proper concrete pouring and curing difficult. Not to mention the fact that concrete is extraordinarily expensive and may not solve all the moisture issues that would occur as moisture could potentially be drawn up through the concrete or through cracks and crevices.

The best solution is to have the crawl space encapsulated using a thick (at least 10 mil) vapor barrier. This barrier will need to be adhered to the foundation walls with glue and all the seams taped. In addition, we recommend you have a commercial dehumidifier installed—one that comes with a humidistat to keep the moisture at a consistent level. We also recommend installing a sump pump to deliver water underneath the barrier out of the crawlspace all-together. While it’s conceivable that you could install a vapor barrier yourself, we recommend against it. You’re better off hiring a professional that specializes in crawl space encapsulation. Dr. Crawlspace has done hundreds of crawl space encapsulations, so they are experts in knowing the intricacies of how to measure and cut the vapor barrier and how to install it. They’re also experts at installing dehumidifiers and sump pumps, both of which you’ll definitely want to include in your project.