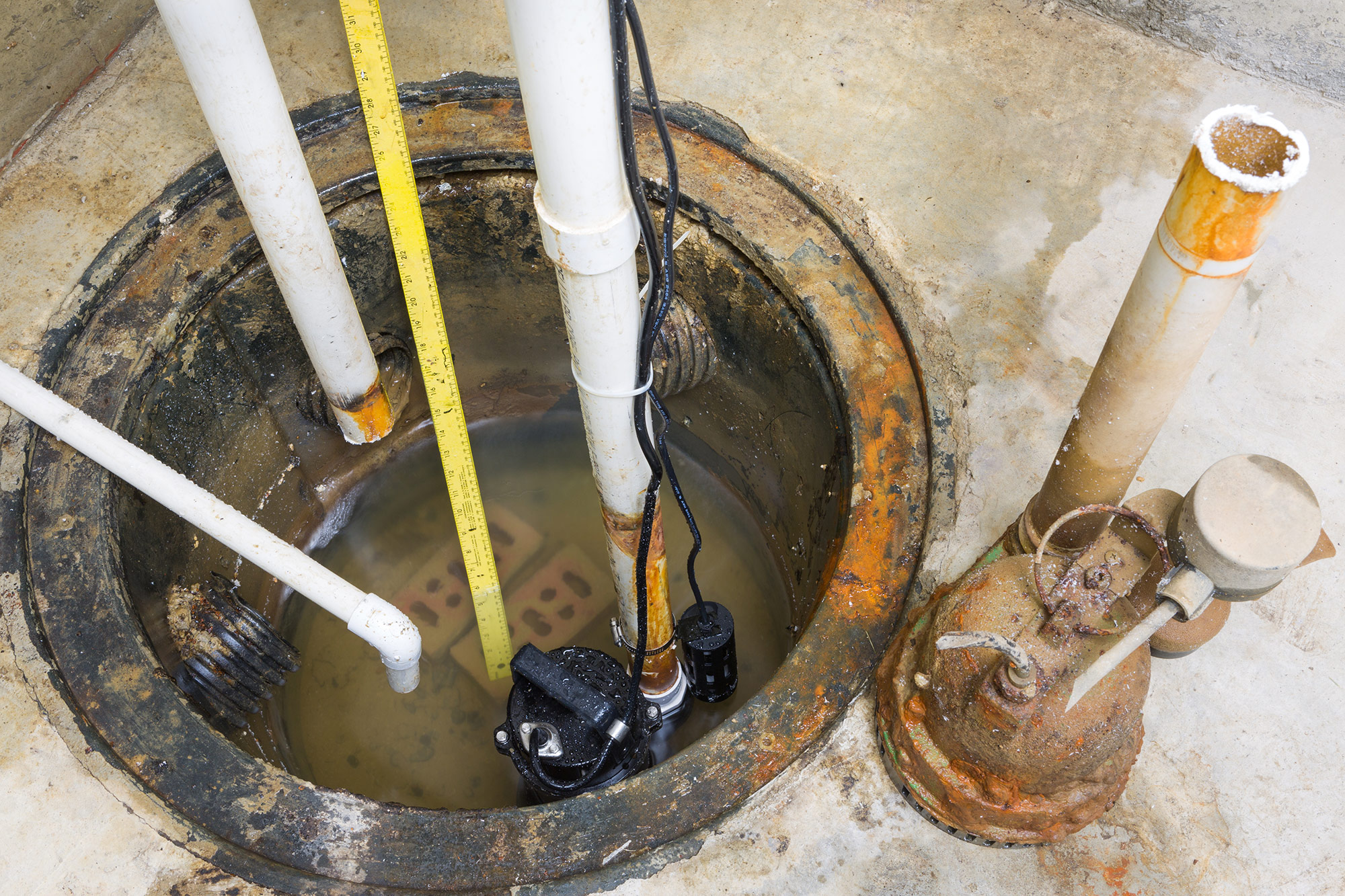 Sump Pumps – What are They, and Do You Need One? 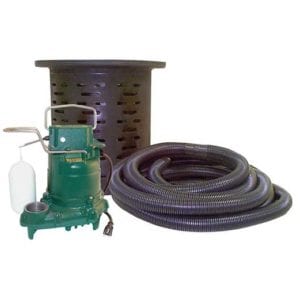 People have been dealing with water problems in their home since time began. So, when Karl Niedermeyer came up with idea of the sump pump in 1946, it was an important step in water removal. But just what is a sump pump?

Sump pumps are pumps that work with a waterproofing system to prevent water from entering your home. They typically consist of four major components: a groundwater collection system, a sump basin (also known as a sump tank or sump basin), the pump itself, and an outlet drain. To begin, a 2’-3’ pit is dug in the lowest part of either the basement or crawl space in order to house the sump basin. In crawl spaces, a drainage trenching system is created which directs water from the highest parts of your crawl space to the lowest where the basin is. This is done by digging a series of six-inch-deep trenches (called French drains) and installing three-inch perforated pipes. When water makes its way to the crawl space, it flows into these pipes, which are directed into the sump basin. When the water in the sump basin reaches a given level, a fixed or adjustable float or other switching device triggers the pump to turn on. The pump evacuates the water through a discharge pipe that carries the water away from the house, typically via connection to your underground downspout drain.

Do I Need a Sump Pump?

If you have water in your crawl space, the first step should be to determine how the water is getting in. It might be a sloping issue around your house where the landscaping of your property is directing water toward your foundation. This could result in water coming in through open crawl space vents. You could also have a higher water table in your area and water could be coming up from the ground into your crawl space.

Another issue with these low point drains is that they are actually installed in the wrong place, meaning not the lowest point of your crawl space. In this situation, you can have water in your crawl space, but it won’t be removed until the water level is much higher than you want. We recommend installing a sump pump system to guarantee that excess water is removed completely from the crawl space area. We live in a part of the country that gets a lot of rain. During times of heavy rain, it’s important to have a way to remove this water before it can cause damage.

That’s why a sump system makes a lot of sense. But while sump pumps remove most of the water in your crawl space, they don’t remove all of it. This excess moisture causes several issues. A major concern is it can create mold buildup in the wood joists of your crawl space. These mold spores can find their way into your home. (40% of your home’s air comes from the crawl space.)

We recommend having the crawl space encapsulated with a vapor barrier to seal out this excess moisture and humidity. This system, combined with a sump pump to lower water content beneath the vapor barrier, is your best bet to eliminating water from your crawl space.

Call Dr. Crawlspace today to schedule a free, no obligation visit. They’ll come out and inspect your crawl space and give you sound advice on what needs to be done.